Rise of Russian Porcelain During the Reign of Catherine II and Paul I. Early Classicism. 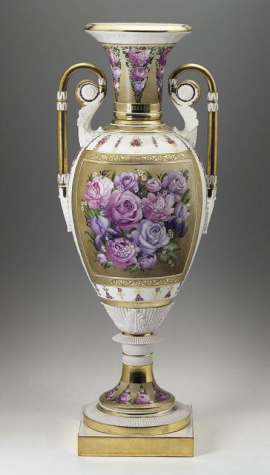 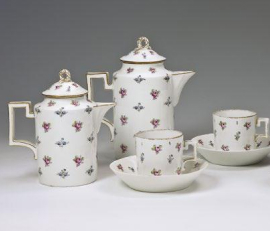 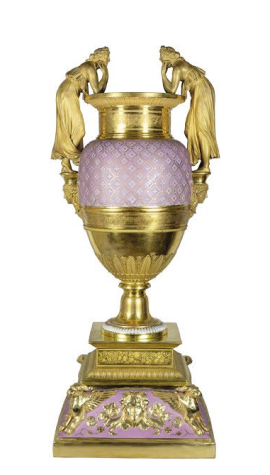 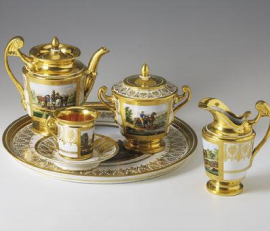 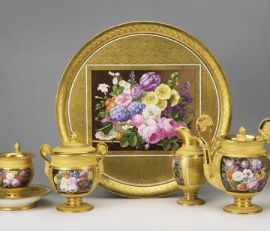 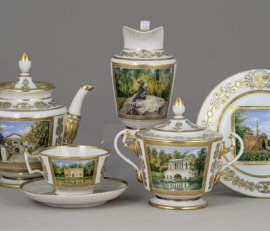 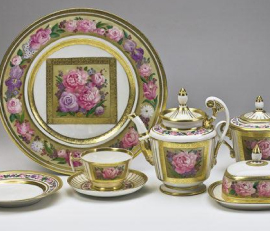 The Golden Age of Catherine II, called the Great, became the period when the art of porcelain reached its fullest development in Russia. From the very beginning of her reign Catherine gave much attention to porcelain production. Before going for her coronation to Moscow, she entrusted the Cabinet of Her Imperial Majesty to select the best porcelain articles at the manufactory and send them to the former capital of Russia for display and sale. In a year the empress visited the enterprise and bought 29 snuff-boxes there.

In the reign of Catherine the Great the Neva Porcelain Manufactory was reorganized.  In 1765 it gained a new name – the Imperial Porcelain Manufactory. Since then the Cabinet began to allot fifteen thousand roubles annually for the development of production in order “to provide entire Russia with porcelain”. By the middle of the 1790s the staff of the factory grew to 200 people. Its labour efficiency markedly increased: in a year, 38 thousand pieces as well as 657 forms and models were produced. From the start of Catherine’s reign the imperial factory was set a double task: to produce artistic porcelain representing a new kind of decorative art in Russia and simultaneously to function as a commercial enterprise yielding income. A great influence on the development of Russian porcelain in the Catherine age was exerted by Jean-Dominique Rachette, a talented French sculptor, who was invited to the Imperial Porcelain Manufactory as a model master in 1779 and supervised its sculptural department until 1804.

In the middle of the 1770s a three-volume edition of the treatise Description of All the Peoples Inhabiting the Russian State, by Academician Johann Gottlieb Georgi, accompanied by colourful drawings and engravings, was published in St Petersburg. With the empress’s approval and under Rachette’s guidance, the Peoples of Russia sculptural series was produced at the factory from these engravings. Later, also using models by the French sculptor, a series of types of St Petersburg craftsmen and street vendors was created. This collection initiated one of the most remarkable traditions in Russian porcelain. The best pieces of the “Catherine porcelain wares” convey the ideology of autocracy and “educated absolutism”. A great attention is given to the personality of the empress herself: we can see portraits and monograms of Catherine the Great on various objects, as well as her sculpted allegories such as “Russian Minerva”, a legislatress or a benefactress of the Russian State.

The biscuit bust of Catherine II, executed by Rachette from her marble portrait by Fedot Shubin, is notable for its artistic and technical excellence. The crowning achievements of the Imperial Porcelain Manufactory became the luxurious table sets for state dinners, commissioned by Catherine the Great. They rivalled the splendour of St Petersburg palaces built by famous architects and permeated with grandeur and perfection. Emperor Paul I (1796–1801) inherited from his mother an interest in porcelain. In his reign a tradition was established at the Imperial Porcelain Manufactory to present its best works as gifts to the imperial family for Christmas, Easter and other feasts. Simultaneously the factory continued to produce Easter eggs, mirror frames, clock cases, chandeliers, inkpots, etc. For the emperor’s personal use they made a large writing set with the monogram П I, which resembled by its design the sculptural allegories of the Arabesque Service.